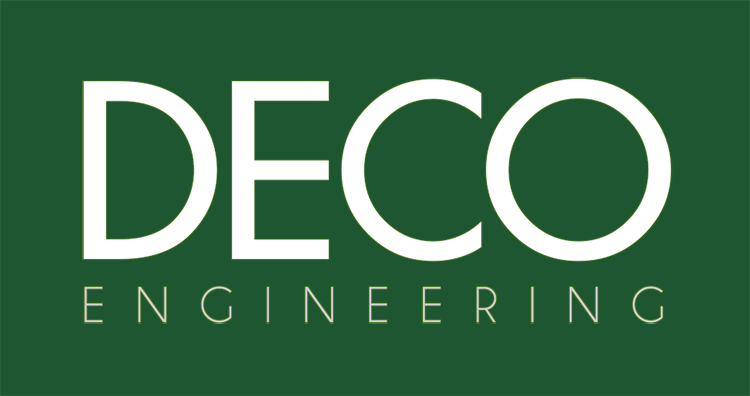 In 2019, the company DECO d.o.o. from Vrnjačka Banja becomes the majority shareholder of Goša Montaža and takes over the management of the company.

In 1977, for the construction of the Mratinje Bridge on the Piva, GOŠA MONTAŽA received the prestigious award EUROPEAN CONVENTION FOR STRUCTURAL STEELWORK, and this project was marked as the most important in Europe that year.

In 1973, a working organization was formed under the current name Goša Montaža.

Repair of the destroyed Sava Bridge

After the end of WWII, in 1945, over 2,000 tons of steel construction were retrieved from the river Sava, and the venture itself is considered to be the beginning of the GOŠA MONTAŽA era.

In 1937, the Mostogradnja Jasenice AD built the first welded bridge on the Timok River near Zaječar. A manual arc welding technique was used. To build the bridge by welding, the factory had to obtain a certificate from accredited institutions of Yugoslavia and Europe. It was a great feat at the European level.

Mastering the production of steel structures

The period from 1931 to 1941 can be considered as the period of mastering the production of steel structures and partially the equipment. The workers were provided with specially designed training.

A special workshop for the production of steel construction – a bridge workshop was built during 1930 and 1931.

Goša Montaža dates back to 1923. It has started as Serbian-French joint-stock company Jasenica ad. The company operated under this name until 1949.